Making a difference
One Person at a time 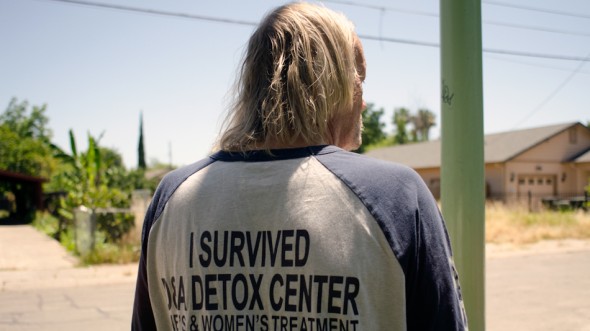 Piled up mattresses and broken down, disused furnishings litter the walkway up to Brad and Tim’s room and board. The smell hits you before you open the door. You can’t quite say what it is, other than rot, but it’s pungent. So much so, Jimmy and Pak both need clean suits, masks and gloves before entering. Cockroaches lazily feasting upon trash, piled up for months, in the open. Toxic black mold covers the ceiling like a layer of paint. Cracked walls full of jagged breaks and holes, impassable hallways and the flooring rotting away beneath your feet have created squalid living conditions.

When Helping Hearts walked in they were two. When they walked out Helping Hearts had grown richer by two residents–Brad (pictured) & his brother Tim–who have been with the organization for more than a year now. Their previous living situation proved to be so infested with fleas, ticks, roaches, rats and other pests that none of their furniture could be moved to their new house and their clothing had to be sanitized by professionals.

Seeing good people in bad housing is a terrible thing, but all too common in situations where people in need of physical and / or psychological help have only their monthly pensions on which to depend. Veterans like Brad, who looks after Tim, do receive a bit more, but often it is still not enough to provide safe and secure shelter that is convenient to hospitals and public transportation.

Their new house is a far cry from what they had convinced themselves was normal. Now they live in relative comfort and security and are in close proximity to healthcare facilities, bus and light rail, supermarkets and shopping centers as well as parks. They have a house, but what’s more, they have a community of people that understand what they have gone through living all around them. That’s more than a house. That’s a home. 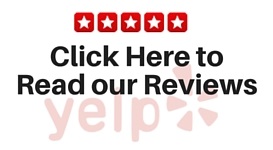 Each person deserves our undivided concern and commitment.

It is vitally important to do the right thing every time with each person and family we serve.

It is important how things are done as much as what is done because we want each person to thrive.